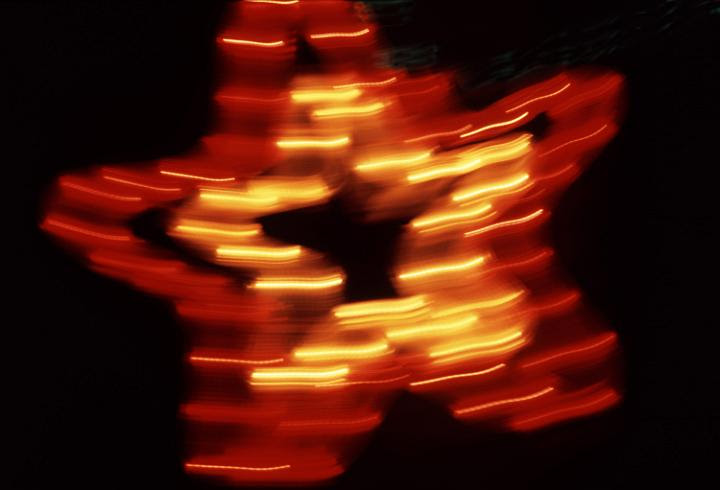 Garbage cans are overflowing with wrapping paper.  Bellies are filled with turkey, ham, stuffing/dressing or gumbo and rice and pie/pudding/cookies/cakes.  Much giggling is going on. Some are screaming at their television sets. Lights still blinking on homes and trees. Hugs and goodbyes are happening.  Some are still trying to figure out how to put together toys or install computer programs. Some are wiping tears for those they lost this year. Memories were made.  Once again Christmas rush came and gone this year.  Stories will be told. (or not)   What's your favorite memory this year?
Posted by Tex at 5:51 PM No comments:

2010 hasn't quite been the year I was hoping for.  It started off with my boss telling me he was most likely going to sell the company so I wouldn't be assured a job.  But that 'seemed' to fall by the wayside...then I had surgery on my neck to repair damage to one of my discs...fast forward....when it came time for me to get referred to physical therapy, I discover my surgeon had a bicycle accident and now has spine injuries himself which meant it took me 2 months to get into see another surgeon before I could get referred to P.T. so I'm still behind in my physical rehabilitation. Then when I'm finally getting the rehab I need(at about $200 a pop), I get told I'll be laid off and my last day will be the Friday before my birthday. WOOO HOOOO!!  During the month of October I head home for a quick visit and I have a blow out!!!  Near disaster but I'm safe and get home safe......So I get my work car which is awesome!!! But then when it comes time for the annual inspection, I discover the catalytic converter is screwed up and needs fixing before it will pass....so now I'm waiting to see if I can be eligible for a Waiver program....so after all of that I finally get things ready to head home for Christmas...when I discover a flat before I leave....:SIGH:  But after a good friend helps me out I  make it home for my family Christmas just in time for a great cajun meal....and laughs and hugs with the family.

So now it is Christmas and although I'm still unemployed, have no money for gifts, seemingly no job prospects at this moment....I have love of family and friends and that means more than any diamond necklace, any xbox, any ipad or computer, or any other bellsandwhistles gift you could give me.
Posted by Tex at 8:58 AM 2 comments:

All Wrapped Up with a nice Red Bow

I've not watched every Survivor show but this season I got hooked into it.  I think it was because of the whole Older vs Younger Tribe thing.  Early on this player, Jud somethingorother, got tagged with the nickname, Fabio, cos of his physique and blond long hair...and he seemed alittle 'dumb'.  But this dude played them...all the way to the end and won the Big Bucks.  SO Hats off to Fabio...youngest person to win the million bucks off Survivor! 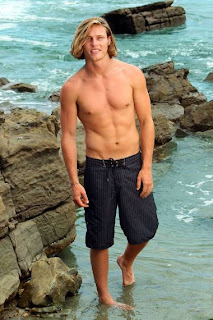 Through Rain, Snow, Sleet and in the Buff

Everyone is gushing over Cliff Lee's decision to return to Philly and forgo New York and writing about it....but as I tried to figure out a way to give my own version, I came across an interesting story and ... well, let me just explain.
So I know it can be a boring job delivering mail...fighting off dogs and lonely women so "Joe Postal Worker" in Wisconsin decided he'd cheer up one of his customers as she'd been in a slump and stressed out.   Joe showed up one day to deliver her mail with a smile...and that's it. Nothing else on. But. A. Smile.

Of course, it was delivered to her office so perhaps someone else complained as several days later, he was arrested.   The police who arrested "Joe" stated to the reporter that upon further review, the worker told police that delivering mail while completely naked probably wasn't a good idea".
YA THINK????????????????????
ok Back to Baseball!
Posted by Tex at 10:32 PM No comments:

Will Lee or Won't he?

Dear Cliff,
Just to remind you of the Yankee fan who bashed/bathed your wife in ugliness.....and a few reasons why you should choose the Rangers over the Yankees
Texans say "Hi Ya!"   Yankees say "Get the fuck outta my way"
Texas have Nolan
Yankees have Steinbrenner
If you pick Texas, I'll root for your team (when you're not playing the Sox)
If you pick New York, I'll boo your team every game they play
Texas has a cooler flag than New York
I live here in Texas

As many of you know at the end of October I was laid off from my position at the juvenile justice company I had worked at for the last 3 years.  At age 52 with all my work experience working in the juvenile justice system and with kids, I'm looking and wondering what's Next???    Well, I've been watching John Henry this year and it seems he's broadening his horizons and has bought himself a soccer team in Liverpool.  A Soccer TEAM!!!   And just when we all were sitting here waiting for the Sox to turn on the oven, they go and put all 4 burners on and turn on the stove to 500 freaking degrees!!!!!!!!!!
AGon AND Crawford?????????????????????   Millions of Bucks being spent here and now they're driving up the sale on Lee for the Yankees???   Loving it so it's really gotten me to thinking...if John Henry has so much cash on hand, I believe he needs to hire ME.

I'm open to suggestions as to what sort of positions he could use me as. My background is in juvenile justice and although I don't own these now, I previously had a badge and handcuffs.  So I'll be waiting for your input

Meanwhile, I'm developing a position that I could send me resume for that Henry would buy into and hire me.
I mean we're a perfect fit
I don't have a job
He has money
I need a job
He has money
I love the Red Sox
He owns them
as my good friend Ted said, "It's Density"
Posted by Tex at 10:17 PM 4 comments:

Grave (wo)men, near death, who see with blinding sight 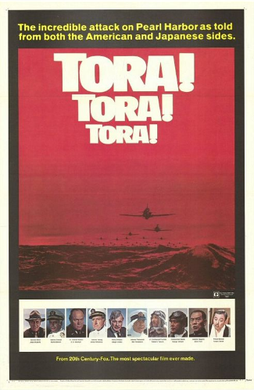 *photo used without permission off  of wikipedia site

I'm not sure...well I am sure why but it makes no sense but when I think of Pearl Harbor I think of Jamaica.  I lived in Jamaica when I saw the movie "Tora Tora Tora" .  I remember watching this show vividly....I don't think I cared much for history before then and it really helped me to see what had happened.  December 7th we remember those who suffered and were lost.   Some of us were posting about Remembering this day on Facebook.

Facebook is a means of social media where you can let your friends, your family, even people you haven't actually MET what YOUR Cause is.  So the other day someone starts posting on Facebook to post a cartoon character to show your solidarity against Child Abuse...next thing you know someone is saying that pedophile's are pushing this...and now I see the latest supposedly donations to child abuse organizations increased because of this.


Then another cause popped up...Standing up for the Unemployed...I'm one of those so I'm definitely wanting to stand up for that.

The last 'Cause' today was a sad one...Elizabeth Edwards passed today.  One of the most admirable women I've even seen grace the political scene.  She fought the good fight but in the end, while she accepted her fate but did not go out quietly....in honor of this beautiful woman I want to post a poem that we should remember when we think of Elizabeth because she was a woman who chose to live in the face of death. I think you'll know the author

I Don't Know Why You Say Goodbye, I Say Hello 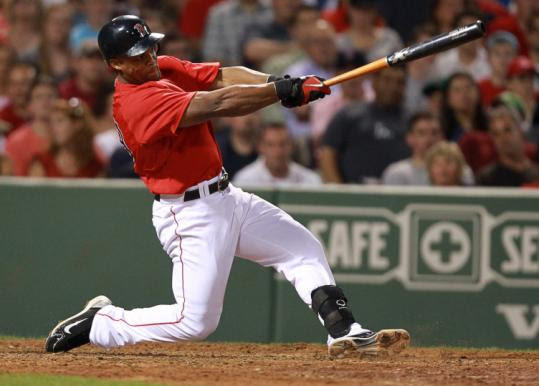 I don't know why you say goodbye.....I SAY HELLO

So I prayed for the Sox to sign Adrian....I should have specified.
I'm afraid the change is going to take me a long long time to adjust.
Posted by Tex at 10:40 PM 1 comment: 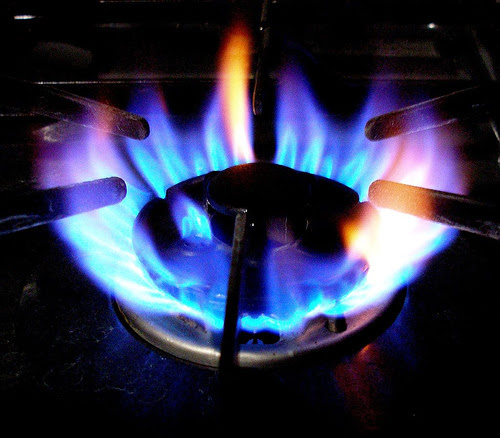